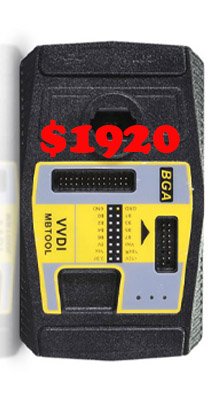 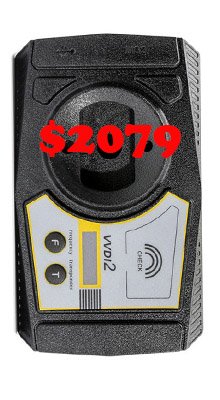 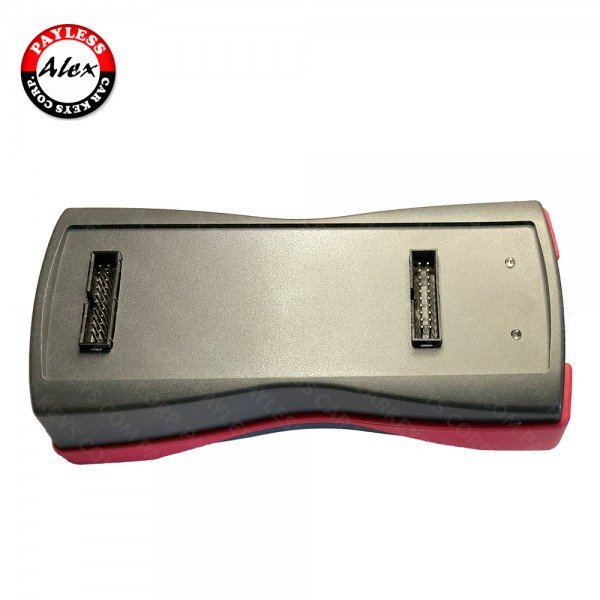 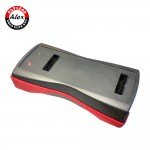 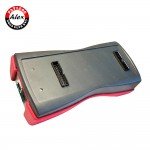 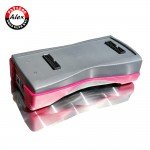 to pursue functions, which are either impossible or will be very difficult to achieve with our

current lineup of programmers. After many iterations, we are finally content with the

hardware and the potential it gives us.

working in the sphere of automotive repairs and vehicles maintenance.

Barracuda will not replace Tango or Orange-5, functions previously released on these

be included in the base software is Reset/Renewal of used HITAG based vehicle keys.

List of supported types can be found in Barracuda Features.

Every reset function released in Barracuda programmer is independently developed,

tested and digitally signed by us.

Similar to Tango, Barracuda is a long-term project. We have already started developing and

updates. New functions will be modular, some of them will be included in the base software,

others will require additional activation.

Barracuda base version (at release):

(not included in base version due to weight, acquire locally). 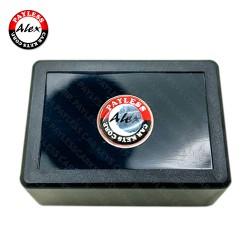 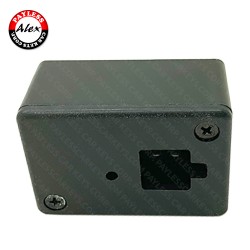 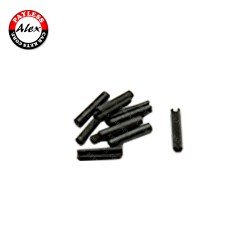 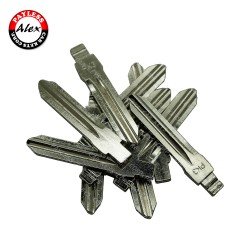 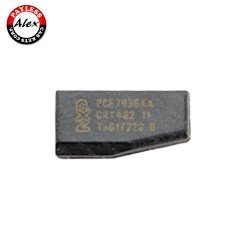 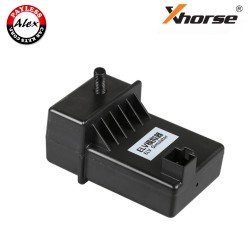